Sardinia’s Nuraghe, what are these misterious ancient constructions?

Ah, Sardinia, a beautiful island with magnificent beaches and clear, turquoise waters. Did you know, however, that during your holidays on the second largest island of the Mediterranean Sea, you might come along misterious constructions whose original purpose hasn’t been discovered yet?

The 7,000 nuraghi found all over Sardinia are stone, cone-shaped structures built during the Bronze Age. They were all built on strategic locations, for example, near the coastline, in proximity of rivers or on hills. Many of them are still intact and have defeated the passage of time thanks to the ability of those who built them to evenly and cleverly distribute weight along their surface.

The function of the Nuraghes

Declared World Heritage constructions in 1997, there is no consensus on why they were built. They might have served as defense and control sites, they could have served religious purposes or might have been used as astronomical observatories. An interesting hypothesis suggests that the reciprocal relationship between Egypt and Sardinia in ancient times can be seen on the name nuraghe itself which could derive from nu (or nut), ra and geb, which are all the names of the Egyptian divinities of the Sky, the Sun and the Earth, respectively. Were these constructions a representation of the sacred? Could they unite the light and the ground? The heavens and the Earth? 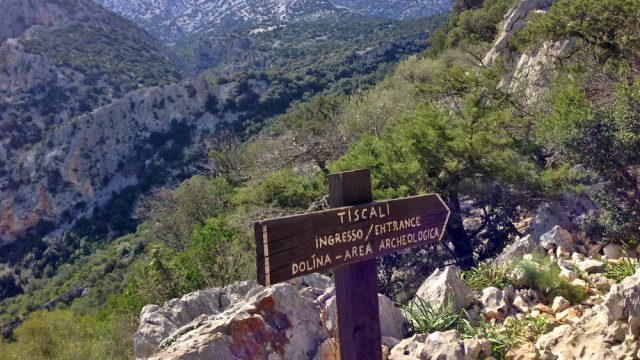 Cagliari, the capital of Sardinia

Monte Corrasi : a trek that will take your breath away.