A bit of history

Casteddu, or mostly known as Cagliari, is the biggest city on the island, located in the southern part, it’s the capital of Sardinia. The name derives from the Sardinian word “Casteddu”, which means castle. Legend tells that it was founded by Apollo and Cirene’s son, Aristaeus, an expert in agriculture and hunting, who made these disciplines known throughout the island.

Many wished to conquer Sardinia; the Phoenicians, the Punic and Byzantine empires, the Romans, the Pisans, and the Aragonese. The presence of these cultures can be clearly seen in the city’s architecture; the Town Hall, for example, is a mix of Spanish Gothic and Italian Art Noveau, while in other places of the city medieval towers and Baroque churches can be admired.

What to do in Cagliari

Cagliari boasts a strategic position in the Mediterranean and offers, amongst many other tourist attractions, a castle, a cathedral, the harbor, the Elephant Tower, the Archeological Museum, a Roman Amphitheater, the San Benedetto Market, the Bastion of Saint Remy and the pink flamingos of Molentargius.

Cagliari doesn’t only offer all of the above…if you visit this fantastic city don’t forget to try its typical cuisine, which includes burrida, fregula con cocciula, sa cassola, malloreddus and is pardulas. No further explanation on these dishes and their ingredients…you’re invited to visit Cagliari and personally discover the scents, flavors, and origin of these typical delicacies! 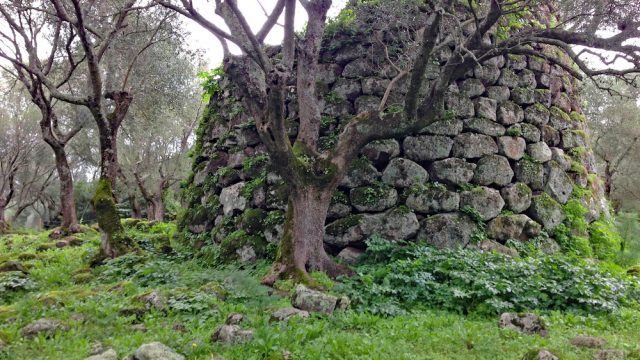 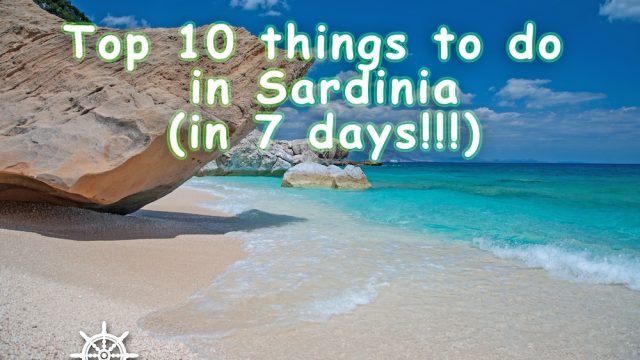