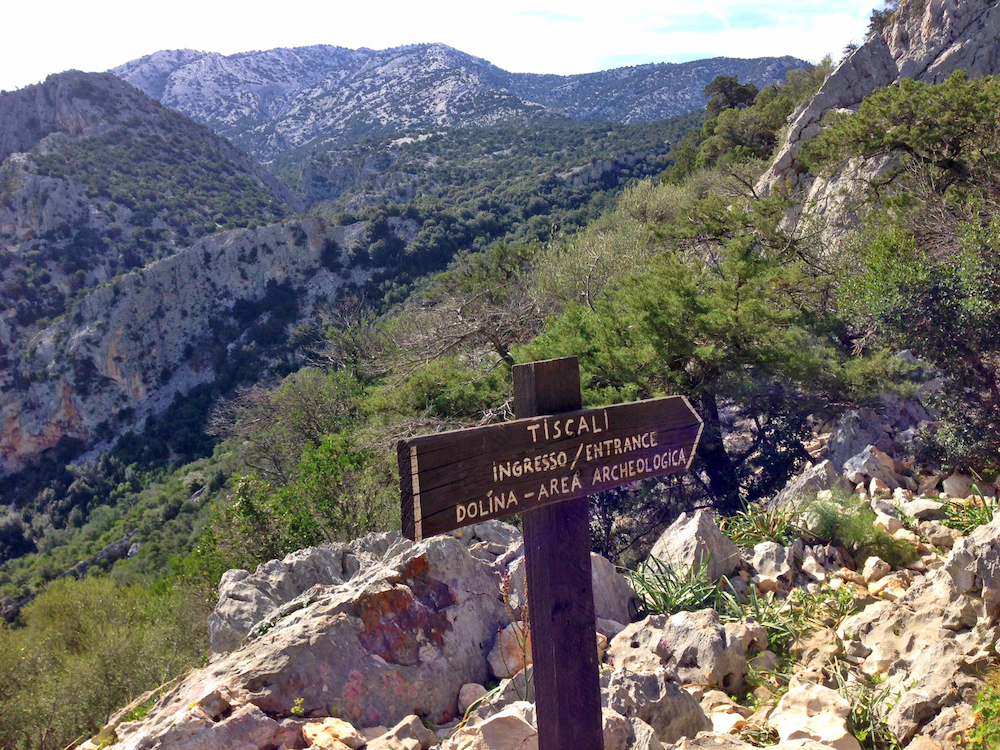 The ancient village of Tiscali

Even for people like me, who have lived in Sardinia all their life, there is always something beautiful to discover.

This archaeological site was positioned into a cave, on the summit of Mount Tiscali. Many believe it was placed there in order to warn the inhabitants in case of attack. The (amazing) view enabled them to get ready for any attempt to conquer their area. The village has been reused and rebuilt during the Roman Age, becoming an “integration” site between the Sardinian and Roman cultures.
The remains, partly covered by the collapsed roof of the cave, are fascinating: What you can see are several small living areas, storage areas, enclosures for animals, overall you are looking at architecture from more than 3000 years ago.

You will trek for about 1 and half hour to get to Tiscali. The guide will stop several times to explain all there is to know about the vegetation, the rock formation and the culture of the shepherds who once used to live on those mountains in complete solitude (and without trekking shoes or any kind of technical gear!).

The view on the way up Mount Tiscali is breathtaking and you can still walk on the old paths built by the coal merchants in the late 800’. It’s hard to believe how they could transport so much wood just by carrying them through those narrow paths and steep up hills.

Discovering the culture of Tiscali

After all the trekking and admiring nature, the view, the ruins of Tiscali Village and, if you are lucky, the sighting of wild sheep, the guide Fabrizio will accompany you to taste (a lot) of the traditional food (home) made by the local shepherds. And yes, they still exist! The menu (available also for vegetarians) will be composed of creamy fresh ricotta cheese with local honey, cold-cuts coming from grass grown animals, several types of cheese, Carasau flat-bread, roasted pork and sausage, homemade wine, Filuferru (Sardinian Moon-Shine), sweets and an enjoyable and entertaining atmosphere of traditional music and dances. Overall an unforgettable experience.

Entrance tickets to the archaeological site are sold separately (if I don’t mistake it was 5 euros per person).

It’s important to bring good trekking shoes, a backpack with at least 1 liter of water and long pants.

The level of difficulty of this excursion is medium. Total walking time is approximately 4 hours.

Fabrizio Caggiari was my guide, a local trekking/history/culture enthusiast from Oliena. He knows tons of information about almost everything in that area. 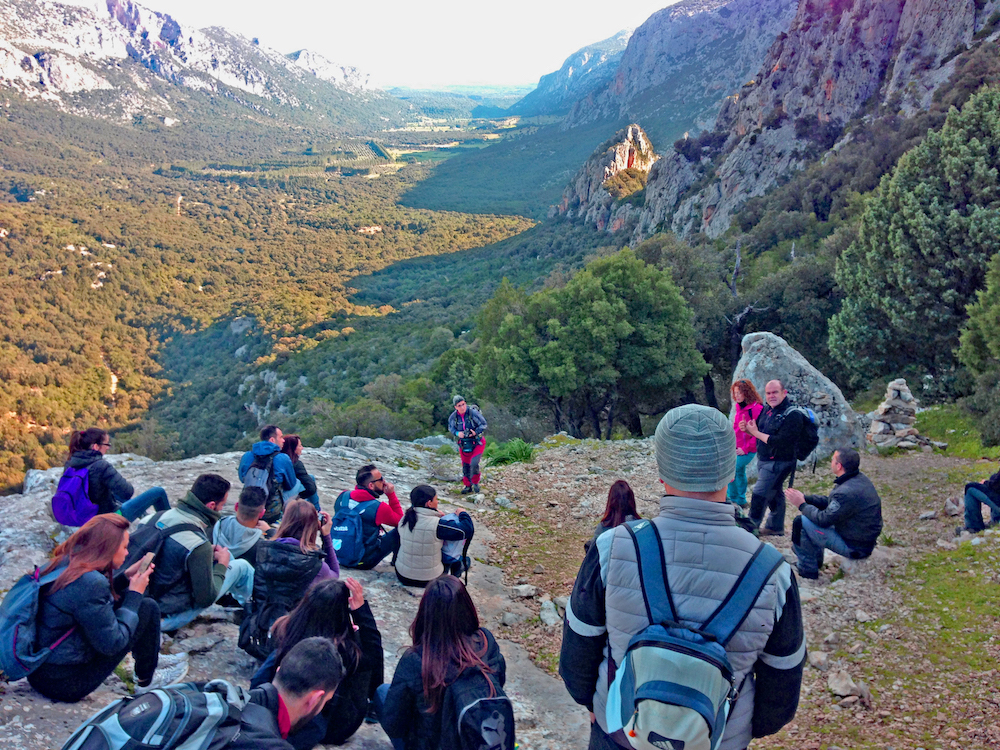 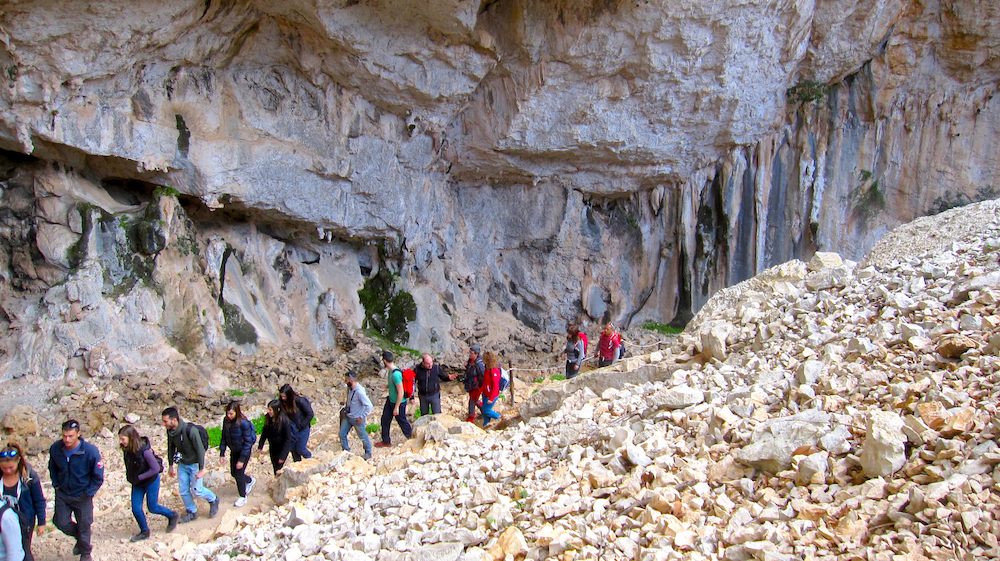 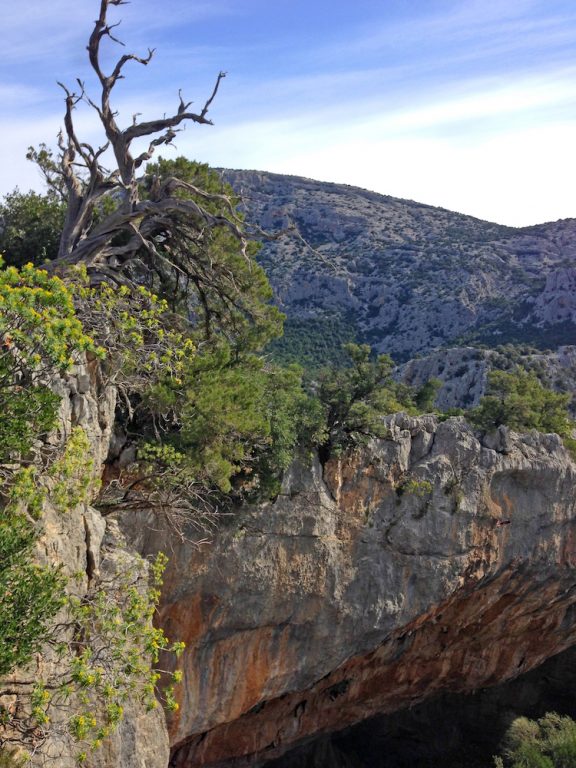 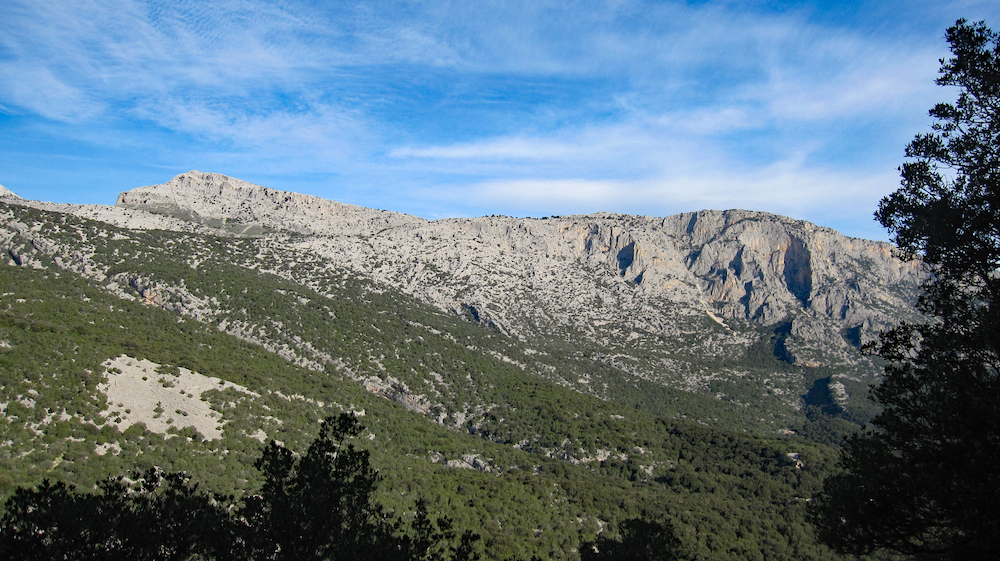